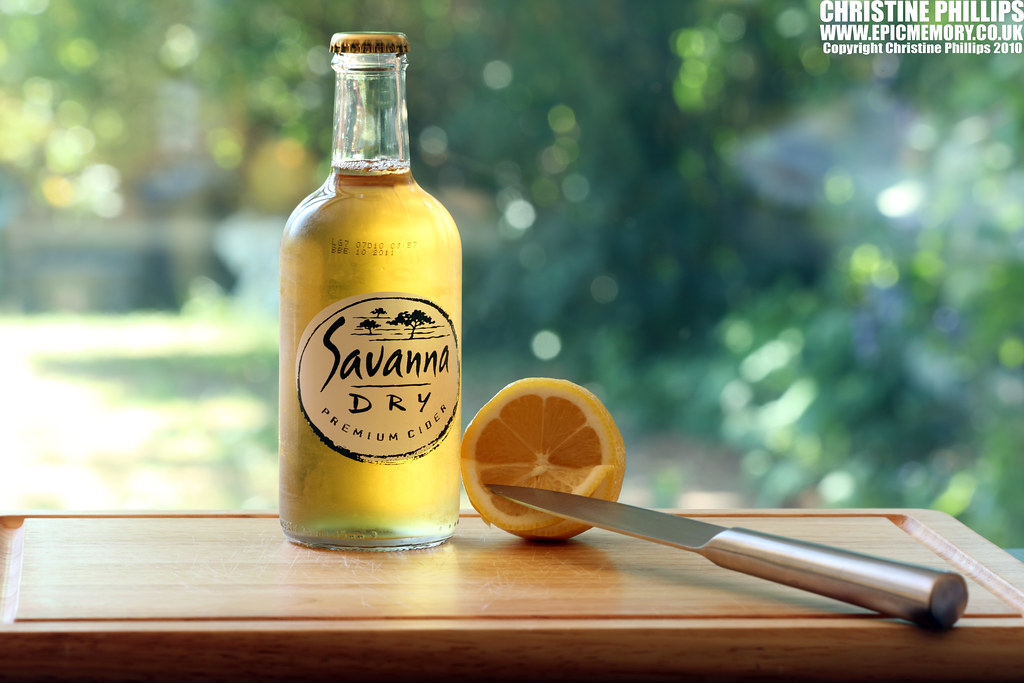 No idea why someone didn’t think of this before, but apparently Savanna Dry is bringing out an anti-perspirant.

One of my mates found this image on a USB flash drive that was left at one of his brand meetings and it shows what looks like the prototype for the deodorant stick.

I tried to zoom in to see what’s written on the bottom, but it’s too grainy.

Clever idea though. A drier-than-dry antiperspirant…i see what they are going for there.

Clearly they are branching out and have realised that there’s a gap in the market where they can piggy back on their already well established reputation for being ‘Dry’.

Have sent the folks at Savanna an email, but i doubt i’ll get a response back.