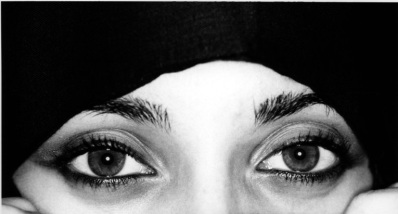 The department of Home Affairs is coming under fire after several complaints were recieved from Muslim women saying they were told that they could not wear a traditional headscarf in their passport photographs.

Further complaints were recieved by women told to remove their headscarves by customs officials at OR Tambo airport.

“Muslim women and a watchdog body are seeking urgent clarification from the Minister of Home Affairs regarding the wearing of headscarves at airports and in passport photographs.

This follows complaints to South African Muslim Network (Samnet) after several incidents in which Muslim women were told that they could not wear headscarves in their passport pictures. They were told to remove their headdress.”

I think this has less to do with issues about religious freedom and more to do with the regular dumbasses employed by Home Affairs.

What do you think?