Here’s the Kuli Roberts racist article causing all the drama 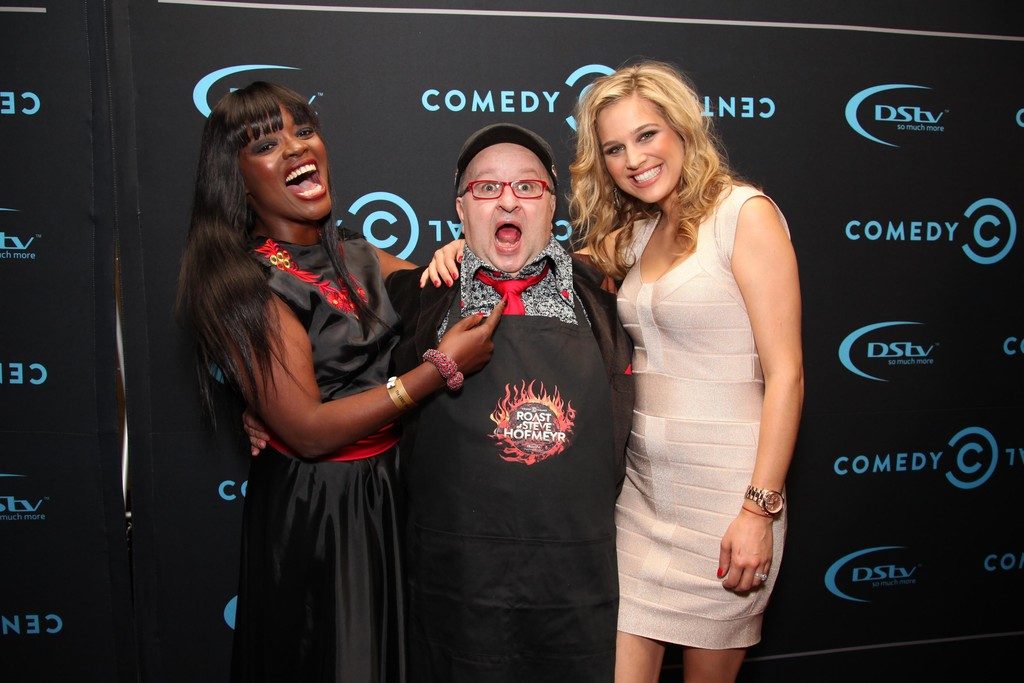 Lots of people have been asking what the story is with Kuli Roberts and the racist article she wrote in a SA newspaper which was deemed offensive to  Cape coloureds. Well here it is.

Nomakula Roberts is a well known South African television presenter and fashion journalist (go Google her if you you wanna know more) and she made headlines on Sunday and today for this bit of wtf-did-you-smoke-woman article in the Sunday World newspaper.

Racist much Kuli? (i’m stealing that last insult though..)

“ Sunday World editor Wally Mbhele said Roberts’ weekly column would be discontinued with immediate effect. Mbhele said he takes full responsibility for publishing the offensive article and added that it was clearly prejudiced. ”

Due to public outcry and complaints to the Human Rights Commission the article was scrapped.

Now here’s the thing. Why scrap it?

Leave the damn thing there and let the public have their say.

I’m a grown ass man. I can take it. But i’d like to see what the hell you wrote so i can respond accordingly. And let’s not even get into the whole freedom of speech thing.

And if Kuli lost her column and her job at the newspaper then what happened to the editor that signed off on  this mess?

What do you think? Is the reaction to her article justified?

UPDATE: Kuli apologised on live television and here’s some of what she said:

“I’d like to say to everybody who was offended by my column, I’m really, really sorry.

“I’m not a racist, I’m all about nation-building,”

“Sometimes I think I’m funny when I’m actually not. I’d really like to apologise to everybody … I messed up.”