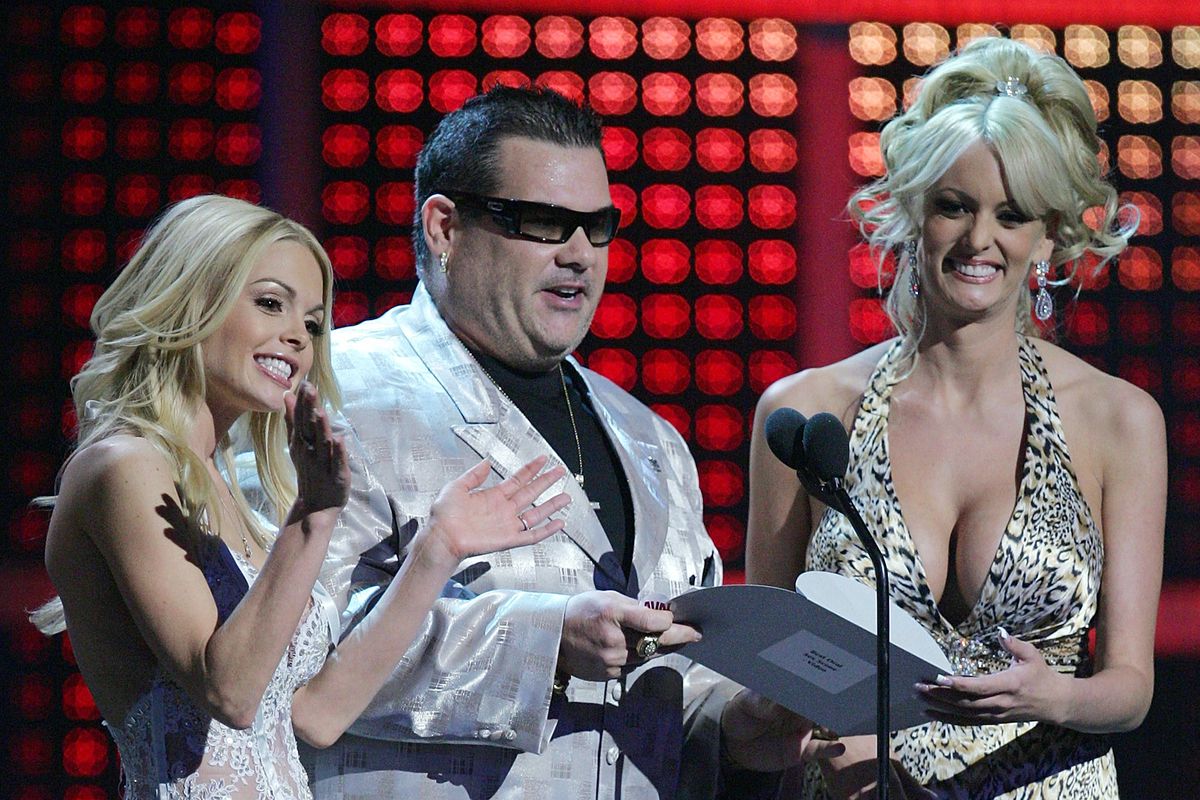 On Tuesday i wrote a post HERE about strange UFO, Shaun Dewberry and a very controversial report he posted on his website titled ‘The Truth Behind Streaming Internet Radio In South Africa’ . In it he claims that streaming internet radio stations in SA like Ballz Radio, 2Oceansvibe Radio and KingfisherFM are inflating their listenership numbers and that in his professional opinion their proclaimed levels of listenership are “complete fabrications. Utter Nonsense. Lies even.”

His report includes publically available stats he says do not correspond to the reported listenership numbers proclaimed by NetDynamix, the streaming host for the stations he mentions. His findings spread quickly through social media channels and prompted NetDynamix to serve him with legal documents instructing him to remove the report and issue a retraction. He hasn’t removed it. NetDynamix also issued a statement regarding the report.

There has been plenty of speculation about why Shaun compiled the report and whether his findings are accurate or not, but i wanted to hear it from the man himself so i sent him an email. He was kind enough to respond to 10 questions along with the statement that he has nothing to hide.

So here’s the exclusive interview with Shaun Dewberry.

1: Why did you write the report in the first place? Your motives and what you set out to accomplish?
While investigating the potential listenership of an streaming radio station, because I am involved from a technical persepective in Interwebsradio, I came across a lot of figures that did not seem to add up. I was looking at NetDynamix’ solutions to try and see what types of devices they supported and the nature of their streaming solutions to see how an upstart radio station could potentially one day match the enormous listener figures that were being published in the media.

2: Why havn’t you removed your post and the report from your blog and Facebook page after NetDynamix sent a legal letter instructing you to do?NetDynamix never provided any technical rebuttal that would make me second guess my research. I therefore had no reason to back down. If anything, the legal response told me I was close to the truth.

3:  Why did you not consult the radio stations and NetDynamix before publishing your findings?
I don’t believe they would have engaged me at all because my figures were too far away from theirs. I think it would have simply been ignored. This later became abundantly evident during my interview with Darren Scott. If they had read my paper before I released it, I suspect they would also rather have quickly made changes to prevent me from accessing their stats any more.

4: What has been the general response to your report..have people been supportive or negative? How do your peers and other IT specialists in the field see your findings?
The support from all sides has been incredible. I really have a lot of people I owe beer to now. I have had response from technical, media and legal sides that has blown me away. There are some really cool people out there who care about the truth. My biggest was when my paper started receiving attention on MyBroadband.co.za – a site that is a haven for South Africa’s elite technical wizards. Their forum members don’t pull their punches and tell it like it is. They would have shot me down had they found my technical arguments to be wrong. Instead they started researching my allegations themselves and came up with more supporting evidence from even deeper technical levels.

5: How long did you work on the report and did you cross reference your findings with other sources?
I’ve pretty much been doing research on and off for 3 months. It took me roughly a week to put all the pieces together and turn it into a composed argument.

6: How do you feel about the way Darren Scott handled that radio interview ?
He should have read my whole argument first. Having his posse laughing at me in the background wasn’t cool.

7: Why did you lead with the social media parallel? And what is your response to people saying you can’t equate that with listenership numbers?
True, I’ve received a lot of flak for that. The social media numbers were part of the discovery process for me to make the technical findings I did. I tried to take people on the same path of discovery I took. It seemed logical. I know you can’t directly equate those sort of numbers, but if you spend time listening to something like Ballz radio for an average of two and a half hours every day, you’re probably gonna be following them on twitter or facebook. The barrier for entry to streaming radio is still a lot higher than social media, so it’s a lot less likely you’d be engaged in the radio station without being engaged socially.

8: What do you think of the statement from NetDynamix?
It’s very weak. They provided what they now call “sessions” to their clients under the banner “listeners”. They need to use misdirection or
else they have to admit the truth.

9: How do you feel about 2Oceansvibe Radio, Ballz Radio and KingfisherFM?
To all streaming radio stations I wish only the best of luck. Let’s get people listening, let’s bring the content and that will bring the listeners. Find your niche and make yourselves popular and authoritative while terrestrial radio bores everyone else to death and ICASA or whoever mishandles broadcast licenses.

10: How do you see this ending?
Well the DMMA is starting to take note and want to standardise on measurement for streaming radio, which is cool if they do it right. Puts everyone on the same playing field. Perhaps I have helped do a service there. If it was summer I’d say I see this ending with a cocktail by the pool. In winter? Maybe some Port by the fireplace. I can’t predict much but I don’t really see me in court anytime soon.

Some interesting insight into why Shaun compiled the report.

Very curious to see how this is gonna play out.

What do you think?