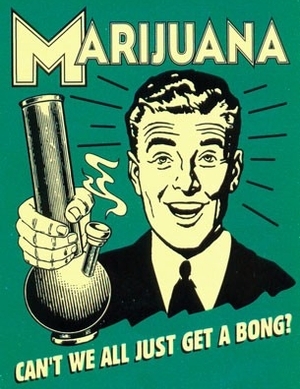 A 20 year study by researchers at the University of California, San Francisco and University of Alabama followed 5000 subjects and found that smoking marijuana occasionally (even once a day) does not result in any long-term lung damage and in some case may actually improve lung function.

Put that in your pipe and smoke it.

See no wonder Michael Phelps smoked that bong. It may actually have made him swim faster.

“Smoking up to a joint per day doesn’t seem to decrease lung function, according to a study published in Jan. 11 edition of Journal of the American Medical Association. In fact, occasional marijuana use was associated with slight increases in lung airflow rates and increases in lung volume, the study found.

Does smoking 3 joints a day count as occasional?